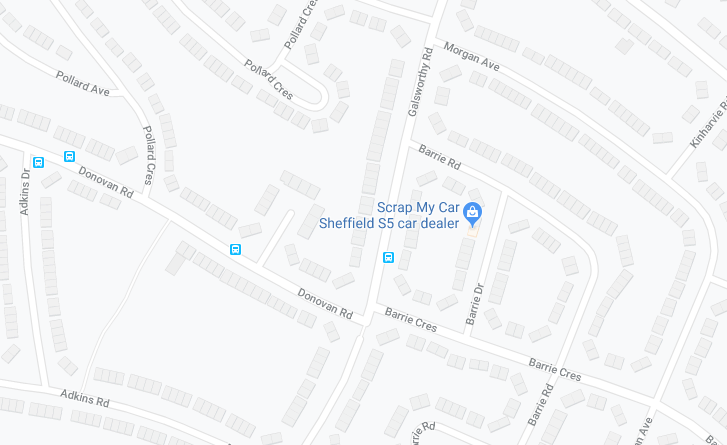 Detectives in Sheffield have launched an investigation after an arson attack on a property in the Southey Green area of the city.

At about 10pm last night (Friday 30 August), emergency services were called to a house on Morgan Avenue, after a fire was intentionally started through the letterbox.

The address is home to a young family, including two children, who thankfully were not there when the fire took hold.

However, their home has been left absolutely devastated and enquiries are now underway to identify those involved.

Were you in the area last night? Did you see or hear anything suspicious? 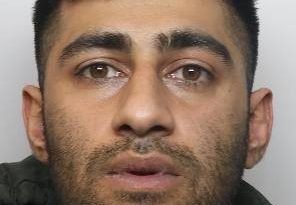 WANTED: Have you seen Sarkhan Mohammed? 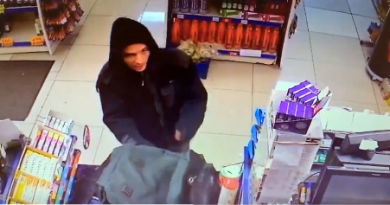 Appeal for information in relation to an armed robbery in Sheffield 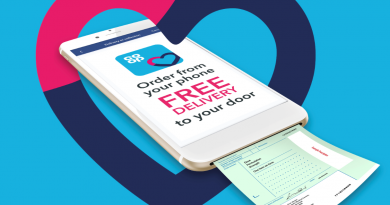